Yesterday (12 December) I was volunteer photographer again at Basildon parkrun.  I hadn’t intended to be out photographing parkruns with Christmas approaching and an evening out to see Bombay Bicycle Club but they were in need of someone plus they were going to be running in the reverse direction for the first time so I decided I could fit it in and went along and snapped.

It was a lovely sunny morning and I have to say that running the route in reverse is actually much better for taking photos bearing in mind the angle of the sun and direction of runners relative to it.  Basildon is quite a good course too for a single photographer with the lap being run 3 times.  I always get confused with how many times I should see the runners and so it almost caught me out skedaddling to the finish to catch Tye Farrar crossing the line first.  The one drawback with the reverse running is the finish location which isn’t brilliant for photos but hey ho.

So I took some photos of the start and then trotted over to the section that comes down the path through the trees and bushes which was quite photogenic – if a little dark.  After everyone passed I headed for the finish taking some shots with the lake in the background before trying to capture everyone crossing the line.  By Basildon standards it was a relatively small field at 80 or so runners so I didn’t take as many photos as I sometimes do.

I have included a few of my favourites from the album below.  All the photos open to bigger versions in new windows on clicking.

Enjoy – and provide any feedback with a comment.  Thanks for stopping by.  Andy. 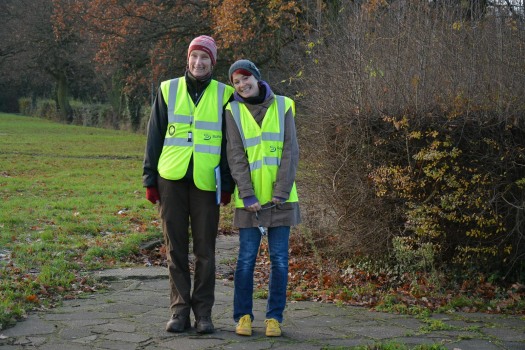 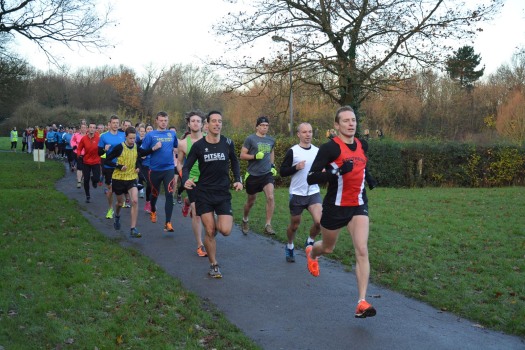 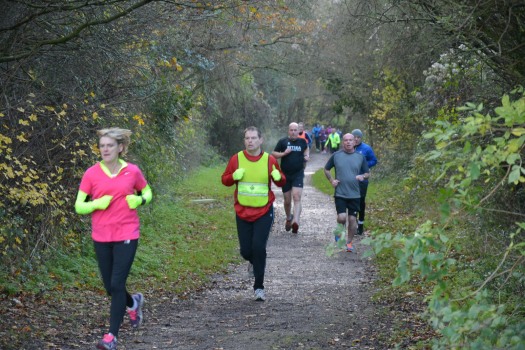 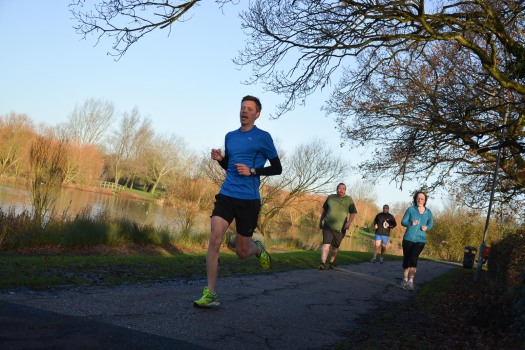 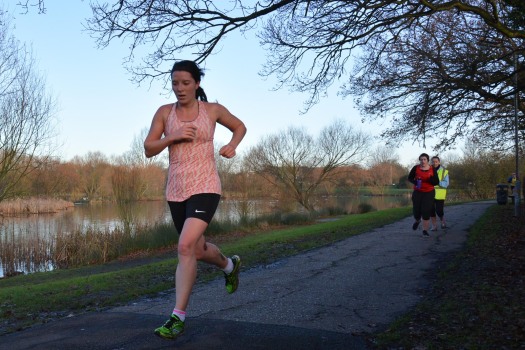 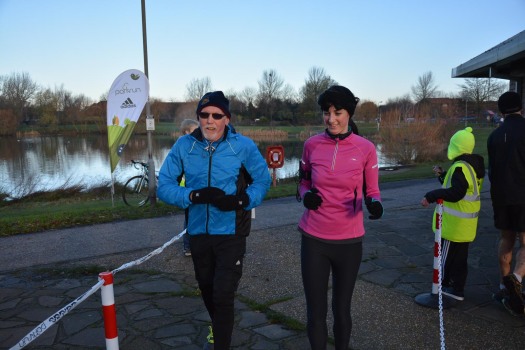 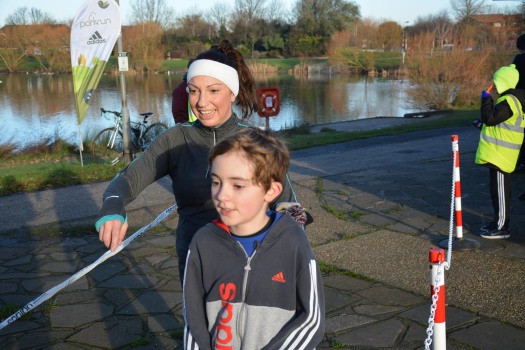 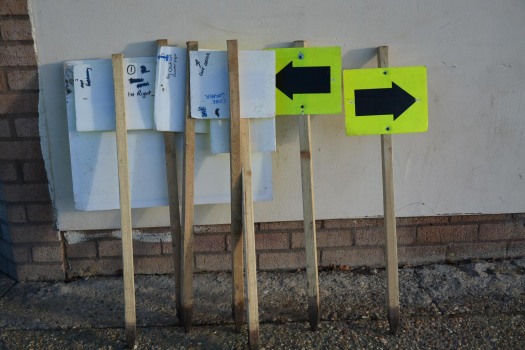