Last week we had a most excellent week staying at the Parkdean Warmwell park near Dorchester, Dorset.  We have been staying at Warmwell for a while and this was our 5th and longest visit.  We had a great lodge and the park facilities are very good – thoroughly recommended in fact.  One of the big draws of the site is the on-site artificial ski slope at Warmwell Snowsport Centre.  This year my daughter Lizzie took the opportunity not only to try some boarding but also to take some action photos.  This page includes a whole load of those photos in various albums.

We took a few photos during the day but the lions share were taken in the evening and the best of those were at their freestyle nights where they open the jumps and rails for experts and amateurs alike to have fun on.  On the Thursday a group from Bristol University Snowsports Club paid a visit and were ace and we got some great photos.

Included below are links to the various albums and below that a selection of some of those we took if you can’t be doing with trawling through the albums.  Many thanks go to the guys and gals at the centre for their help with both our boarding and photographing and for allowing us to get up close and personal to the action.

You are welcome to download and use any of the photos for personal use with credit to myself or Lizzie where appropriate.  If you would like hi res versions of any then email me at Noynek99@gmail.com with details of which ones and I’ll bung them in a dropbox for you.  Similarly if you don’t wish pictures of youself to be included then let me know and I’ll remove any photo of you that you highlight.

If you are interested then I was using a Nikon D5200 with 18-105 lens generally with an SB700 flash with some of the long daytime shots using a 70-300 lens.  Lizzie was using a Nikon D3100 sometimes with onboard flash but mostly with the SB700.  Cameras were generally using shutter priority at 1/200 and an ISO of around 1000.  The skiers were sufficiently slow to be captured well at the 1/200 shutter speed that was driven by the flash max sync speed.

Hope you enjoy looking at them as much as we enjoyed taking them! All images below open to bigger versions in new windows btw 🙂 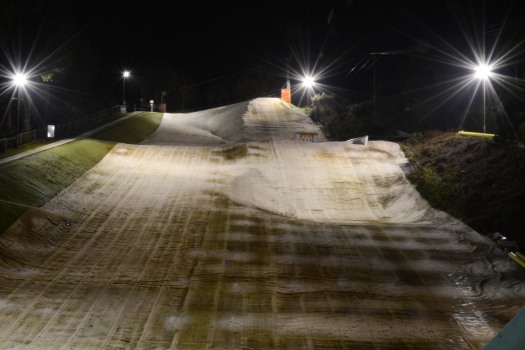 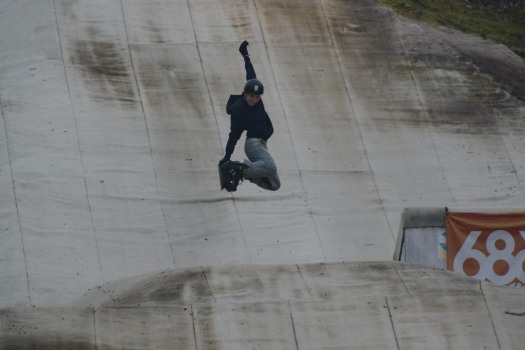 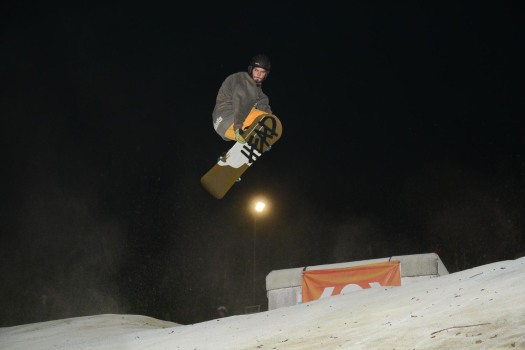 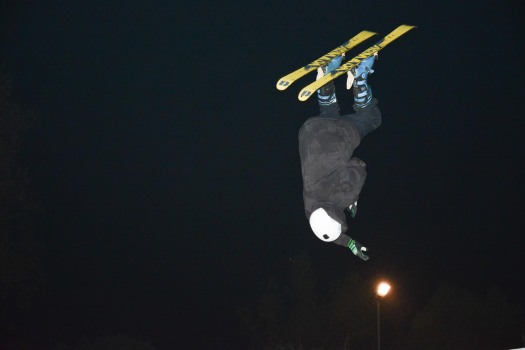 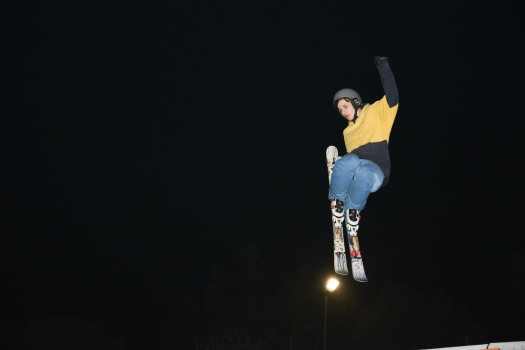 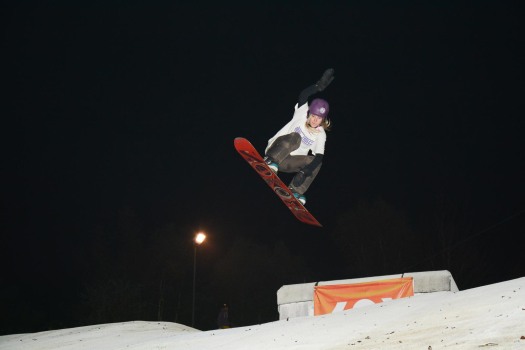 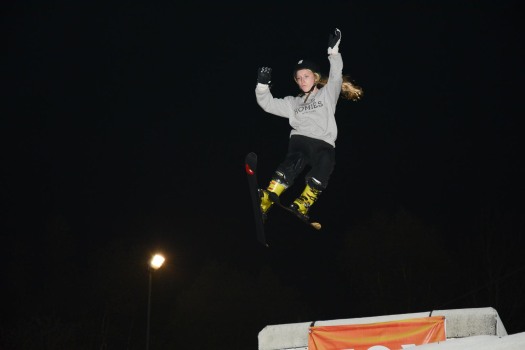 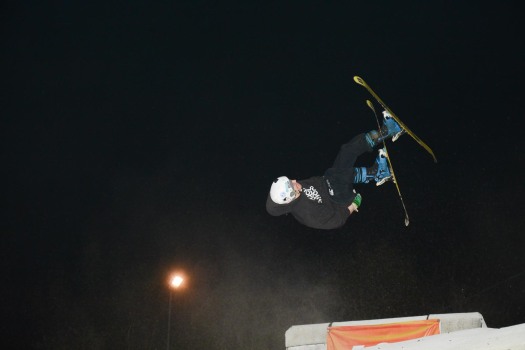 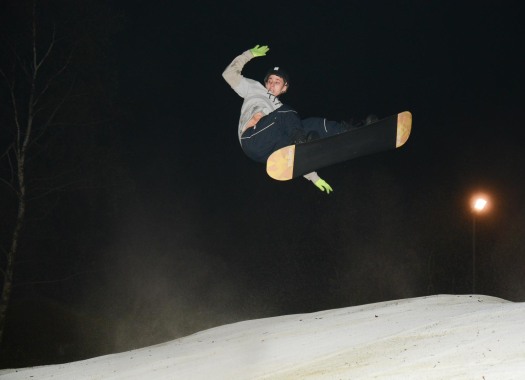 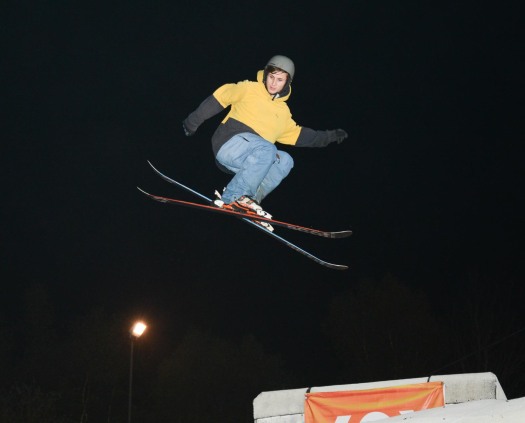 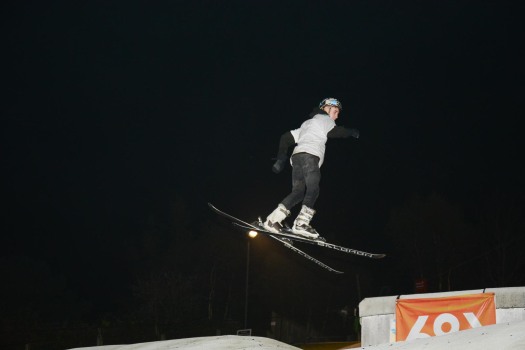 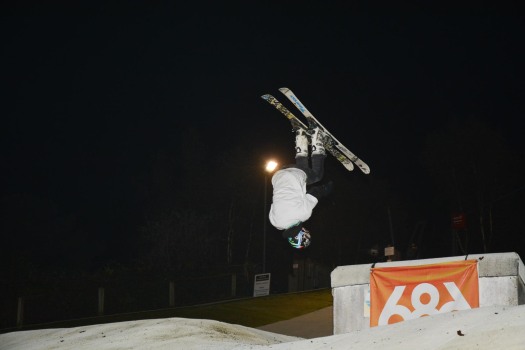 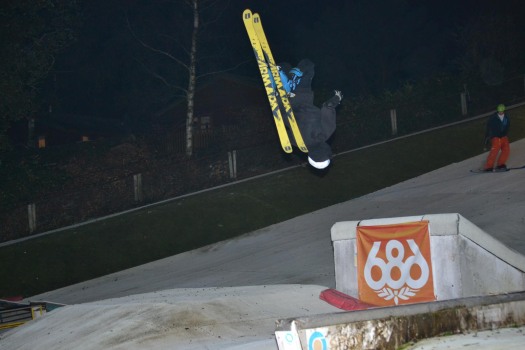 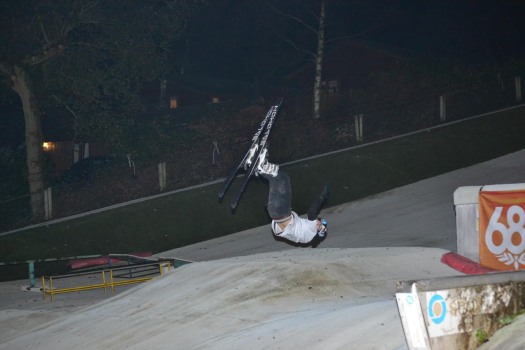 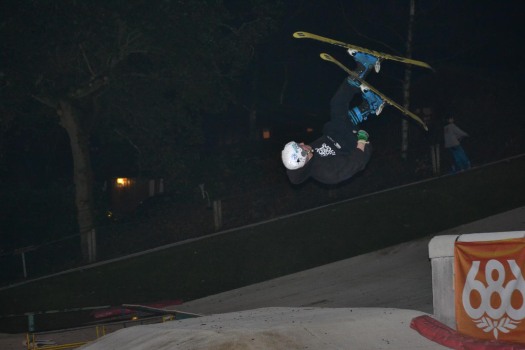 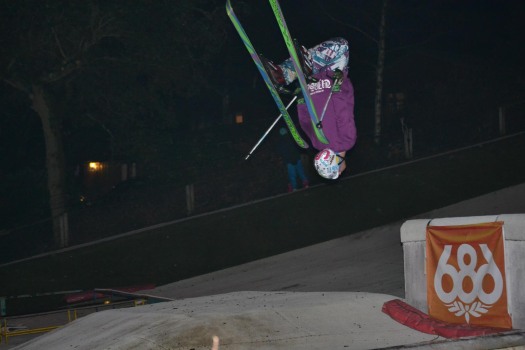 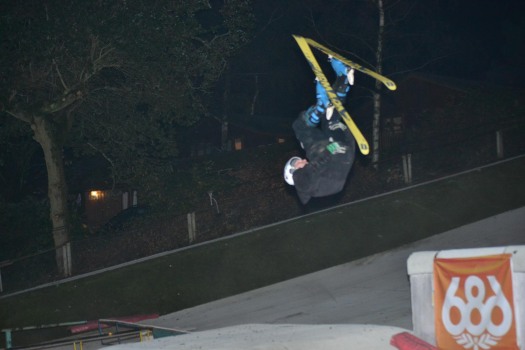 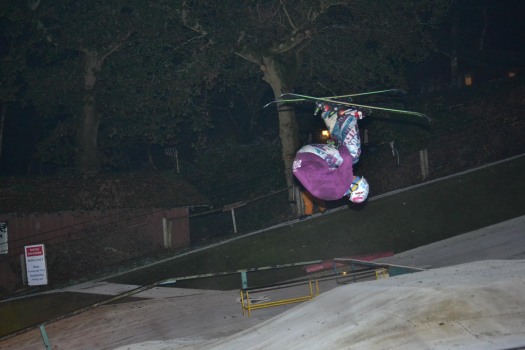 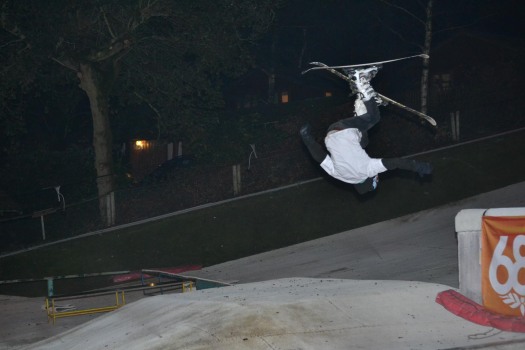 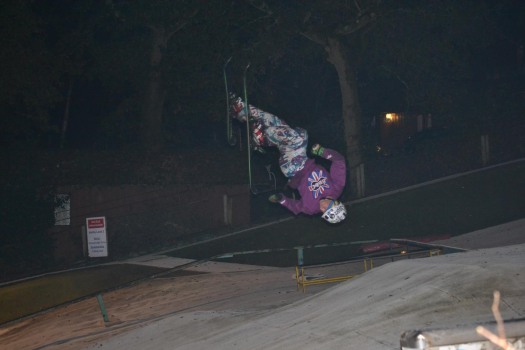 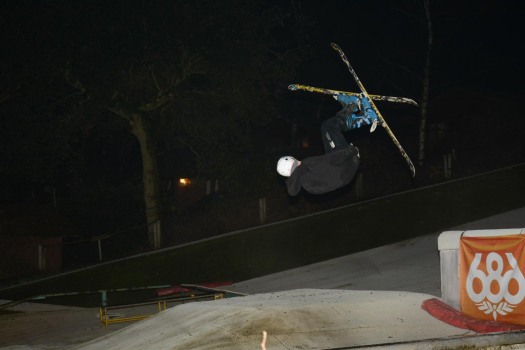 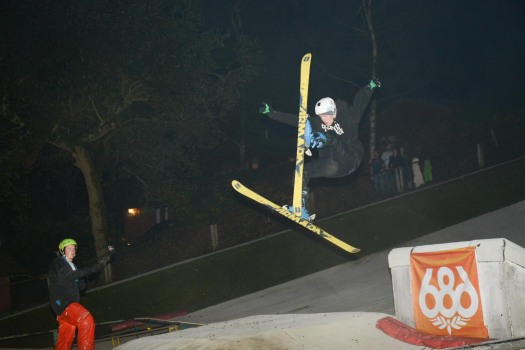 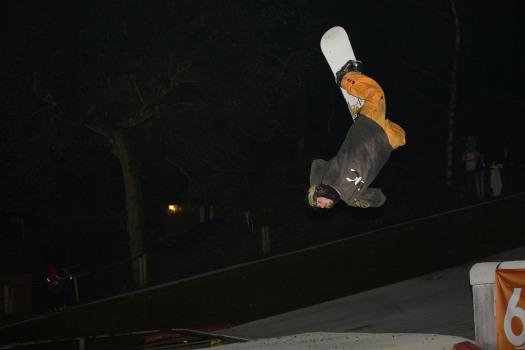