The 90th running of Southend parkrun took place on Saturday and a record 277 runners and many spectators came out to take place and cheer.  The event was special for a couple of reasons.  Firstly it was a pacing event where a number of parkrun regulars had agreed to pace other runners to help them achieve personal bests.  More importantly the event was the first parkrun since Southend parkrunner and Flyers member Nick Palmer tragically died after completing the Southend Half Marathon and this was an opportunity for the Southend and environs running community to come together to remember Nick.  I was there as volunteer photographer which seemed fitting as I was photographing at the finish of the Southend Half.

It was clear fairly early on that the event was going to be packed as the car park soon filled up.  I had previously decided that I wasn’t going to be taking too many in-your-face shots – at least early on – and so I loitered around the periphery capturing the crowds as they assembled.  I was taken by how nice Gunners Park looked (relatively) with the vegetation grown up and the wildflowers in bloom which seemed quite appropriate for the day.  I tried to include the flowers and vegetation in all my photos where I could. 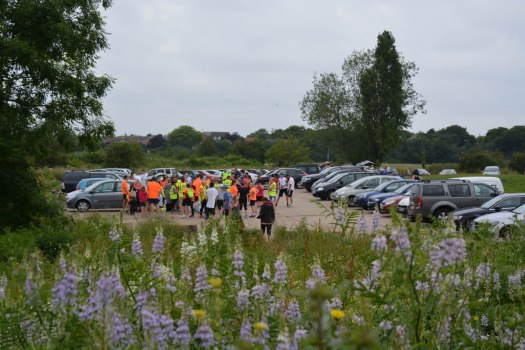 The amount of orange visible in the assembled crowd was very noticeable – and this was even more notable as many Flyers had sent their apologies as they were elsewhere and couldn’t be there.  Run Director for the day was Lloyd Richardson and the volunteer rooster was fully filled and large as we had a dozen or so pacing runners too. 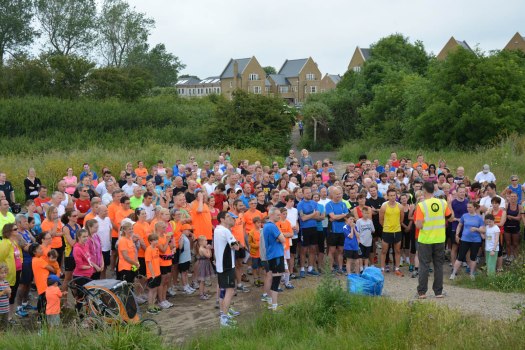 Everyone assembled in the usual place and Lloyd did the usual pre-run briefing and thanked everyone for coming and the volunteers – including the pacing runners who looked very smart in their football stylie hi-viz vests with numbers on their backs. 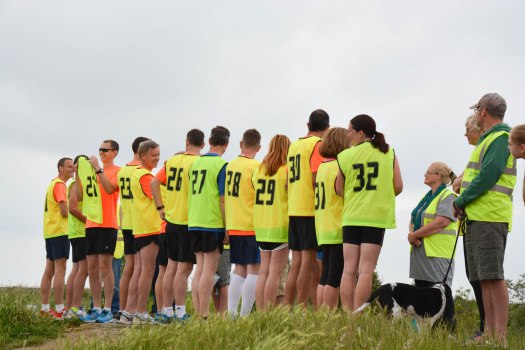 With the usual formalities over ‘Professor parkrun’ Alex Thornton – founder of the Southend event and Flyer – said a few words about Nick and the sad events of last week.  Alex – along with many at the event – was a good friend of Nick’s and the emotion and strength of feeling was very evident.  A minutes applause was then observed with all the Flyers standing together in support of each other.

With that everyone composed themselves and set their minds to the other reason for the event – to get a PB helped by the ace pacers.  A long line of runners made their way to the start then forged their way back as they set out on the 3 lap course. 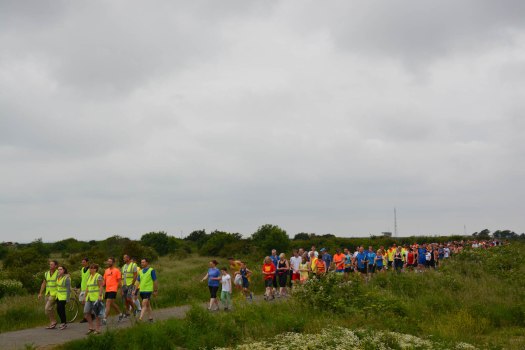 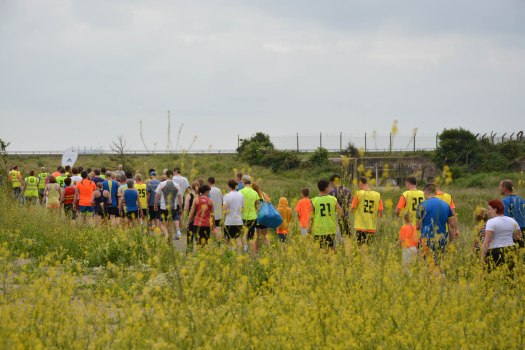 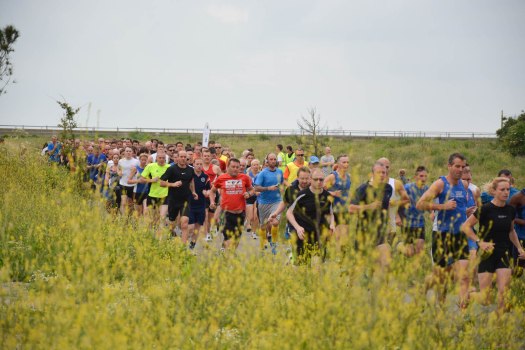 Now I had intended to take a modest (for me anyway) number of photos from a respectful distance however that plan seemed to go out the window once the run got underway and I think I got a new PB for parkrun photos.  Over 1,700.  Well it was hard not too with so many runners, so many Flyers, and so many pacers.  I took some near the start/finish then just after Flyer Ian Anthony streaked through the finish in a smidge over 17 minutes (slowed by the billowing Flyers shirt no doubt) I moved to the finish to capture all those PB faces.  Overall winner today was Rhys Gillard in 16 mins 48secs. 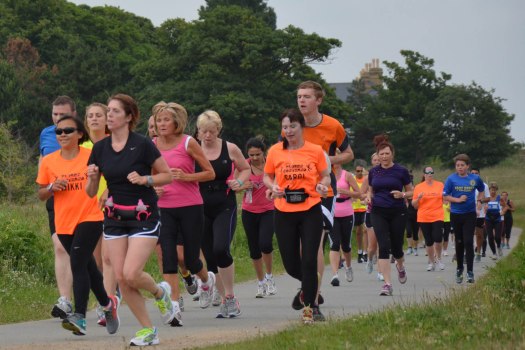 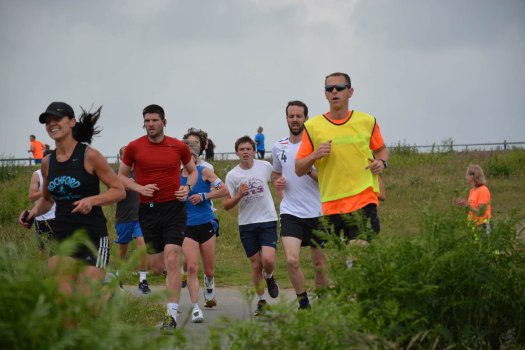 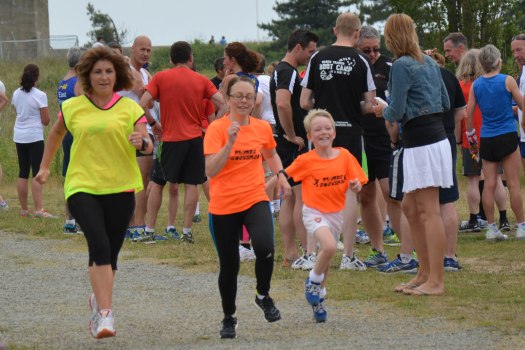 There was a real community atmosphere at the finish and lots of orange.  As usual there was great support from those who had already finished to those who were finishing and it was great to get some group photos of various family and club groups before the day was done. 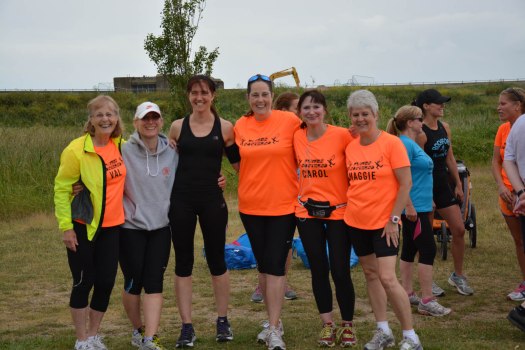 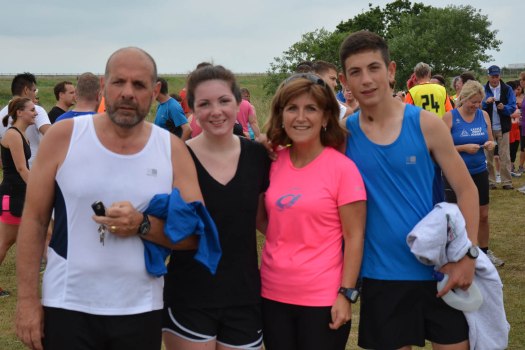 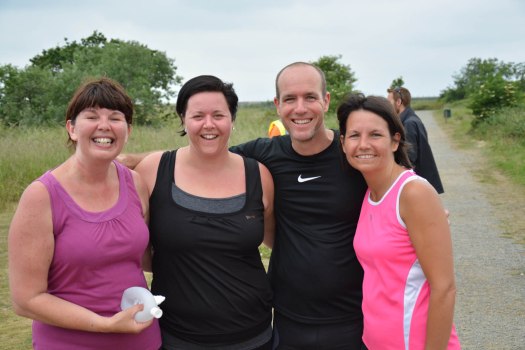 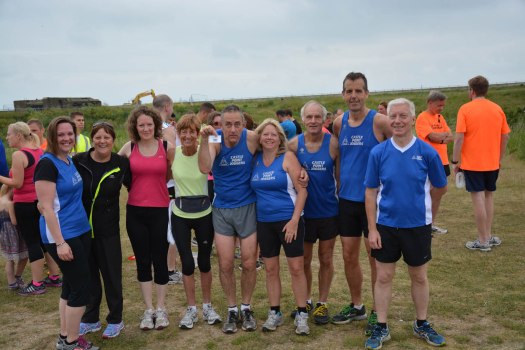 All in all it was a very fitting event which demonstrated very clearly what a great community of runners and supporters we have in Southend and the wider environs.  A big thank you from me to everyone who attended the event and all those who made it happen.

And if you are reading this and you do not know the joy of parkrun then get yourself down to Gunners Park for 9am every Saturday and see for yourself just how good it really is.  And you could always go to Basildon parkrun if you prefer :).  Links to both parkrun websites here: Southend parkrun and Basildon parkrun.

There is an album of the best of my first selection from the full set of photos I took on the day on the Southend parkrun facebook page.  Alternativey I have uploaded the same set to my Google photos site which you can find here. Southend parkrun event 90 photos on Google+ 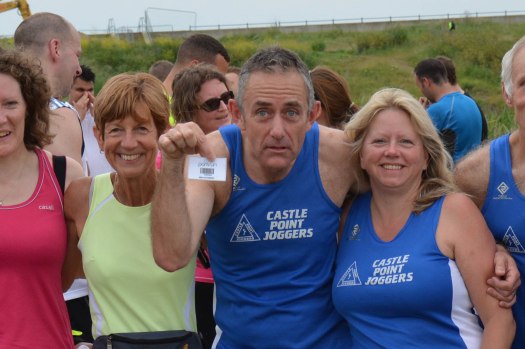