Saw Goldfrapp perform at the Royal Albert Hall last night. Nothing I write will be able to describe how utterly brilliant the gig was.  Alison’s voice is sublime.  Combined with the band and the orchestra the overall effect was captivating, mesmerising, and every other ing I can think of.  I had a great seat in the front row of the stalls.  Support act Mara Carlyle wasn’t too shabby either.

If I feel inclined I may write more in due course but in the meantime the better of the photos I took can be found on google+ here and a few are included below. After that are a few videos from youtube of the evening. At the bottom is a video of three songs performed in Cologne earlier this year which starts with Drew – a song to completely lose yourself in. 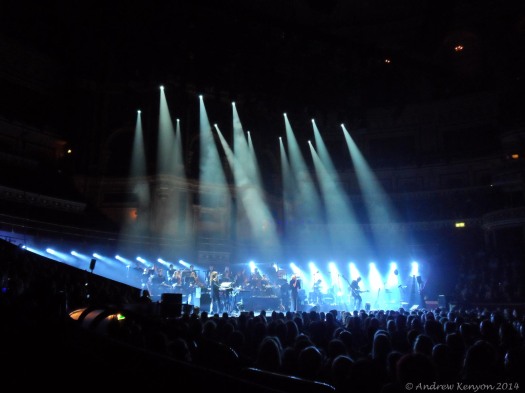 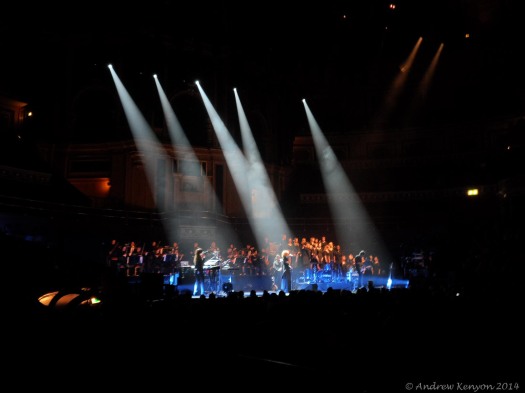